I met George Best the top football player in the world many years ago in the early 1980’s. he was very friendly and low key for such a man of status in his world of football.

I do believe he was the most natural football player ever. I watched hours of  footage to get a feeling of his character before starting the clay model.  and saw how relaxed he was with a unique  style of his own when he was on the pitch.

I really haven’t seen anyone else with that kind of natural style, running with ease and getting the goals for Manchester United Football Club .

An edition was donated to The George Best Foundation in Belfast for which the family members were thrilled to have.

I`m sure you will find the NFM fascinating and maybe you could have an exhibition of your own there one day. I`ll copy this email and talk to Benedict Fry who is the shop manager at the NFM about your ideas for the 50th anniversary. I`m still admiring your George Best. It really is fantastic and reflects the video footage etc you must have studied. Congratulations!

A quote for your site if it is useful and you know where the delete key is if it is not.

I am delighted to be in possession of a very special piece of sculpture of George Best by Laura Lian. It captures George`s poise, grace of movement,style and stunning looks. It is a piece that truly reflects the iconic place George holds now and into the future.His life was both colourful and tragic but for many reasons will never be forgotton especially for his sheer genius as a footballer, something that George hoped after his death would be what he is mostly remembered for. Laura, the bronze will provide a talking point wherever it is viewed. 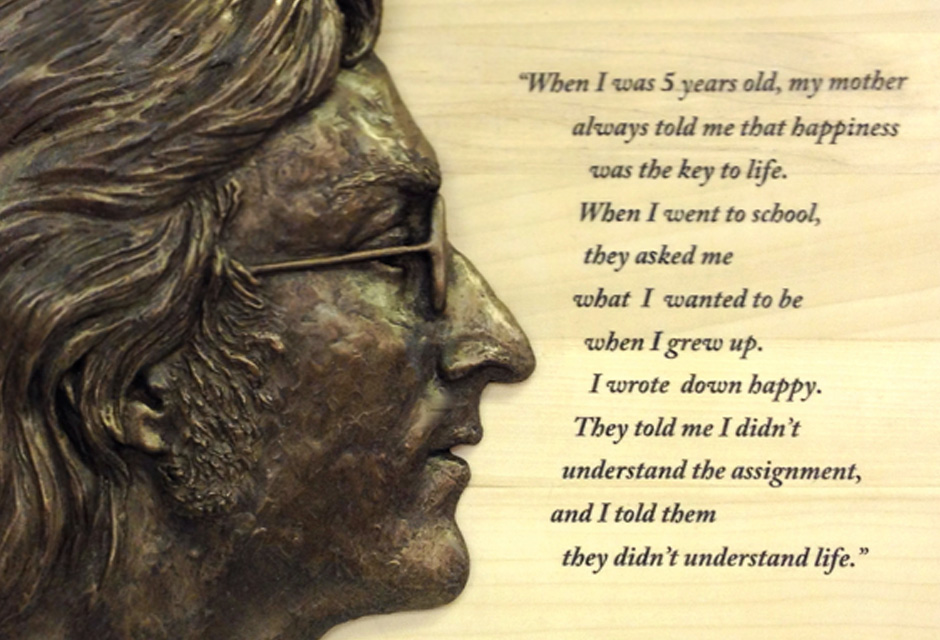 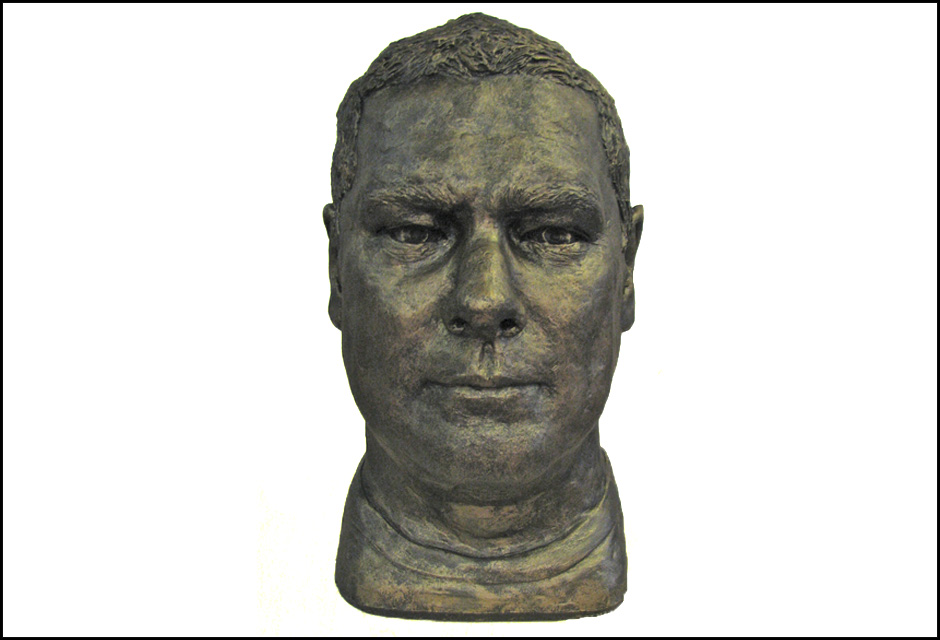 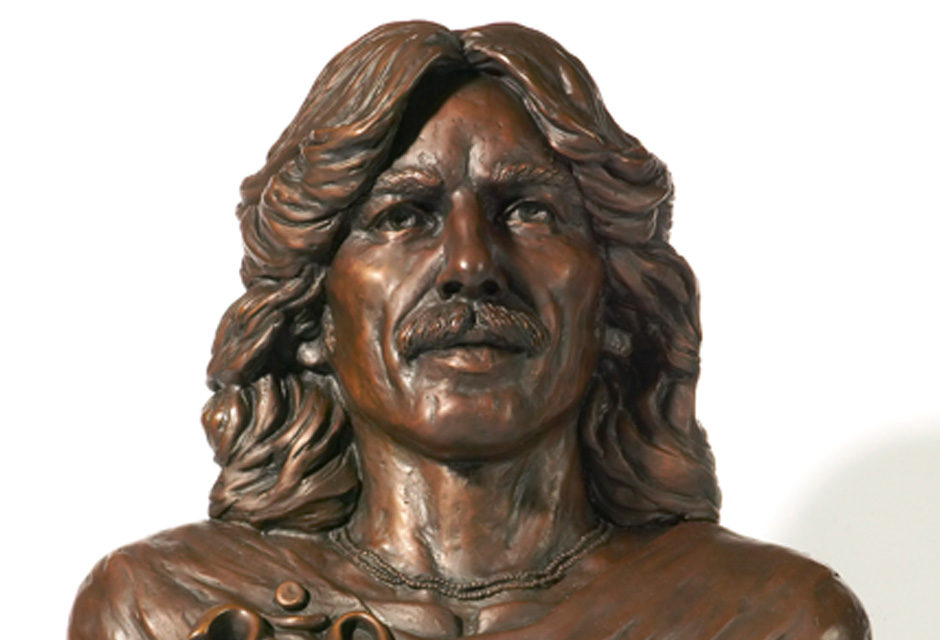